Season Note:
John Fegyveresi deployed on November 18th as a member of the I-477 ice-core science tech group. Work that was done related to I-168 was done as a second priority to this project and was accomplished during non-working hours and drill down-time.

Field Season Overview:
John Fegyveresi deployed to Antarctica on schedule, and first prepared cargo in McMurdo for project I-477. During this time, John also prepared various science equipment for monitoring temperature and insolation data at WAIS Divide. Following several days in McMurdo, he arrived at WAIS Divide on December 1st. For the first two weeks there, he worked as a part of the I-477 crew palletizing and preparing ice cores from the 09-10 season for shipment. After shift, over several days, John dug a 2-meter backlit snowpit and sampled it for density and water isotopes. This pit was also extensively photographed in order to capture the stratigraphy. In addition to this pit, John set up several temperature sensors around the camp at various depths in the surface and covered with various solar shields. This was done in order to capture an accurate account of near-surface summer firn temperatures at WAIS Divide. John also installed a custom-made insolation monitoring station that consisted of a long-wave net radiometer and two short-wave pyranometers. This was left recording for the entire season so that the data could be combined with those from the on-site automatic weather station in order to conduct a proper net energy balance survey for WAIS Divide. Lastly, John observed and documented various surface crusting, glazing, cracking, and frosting events over the 2 month long season. After primary ice-core drilling began on Dec 16th, John also monitored and documented any obvious changes in physical properties in the ice cores or if any deformation was observed. 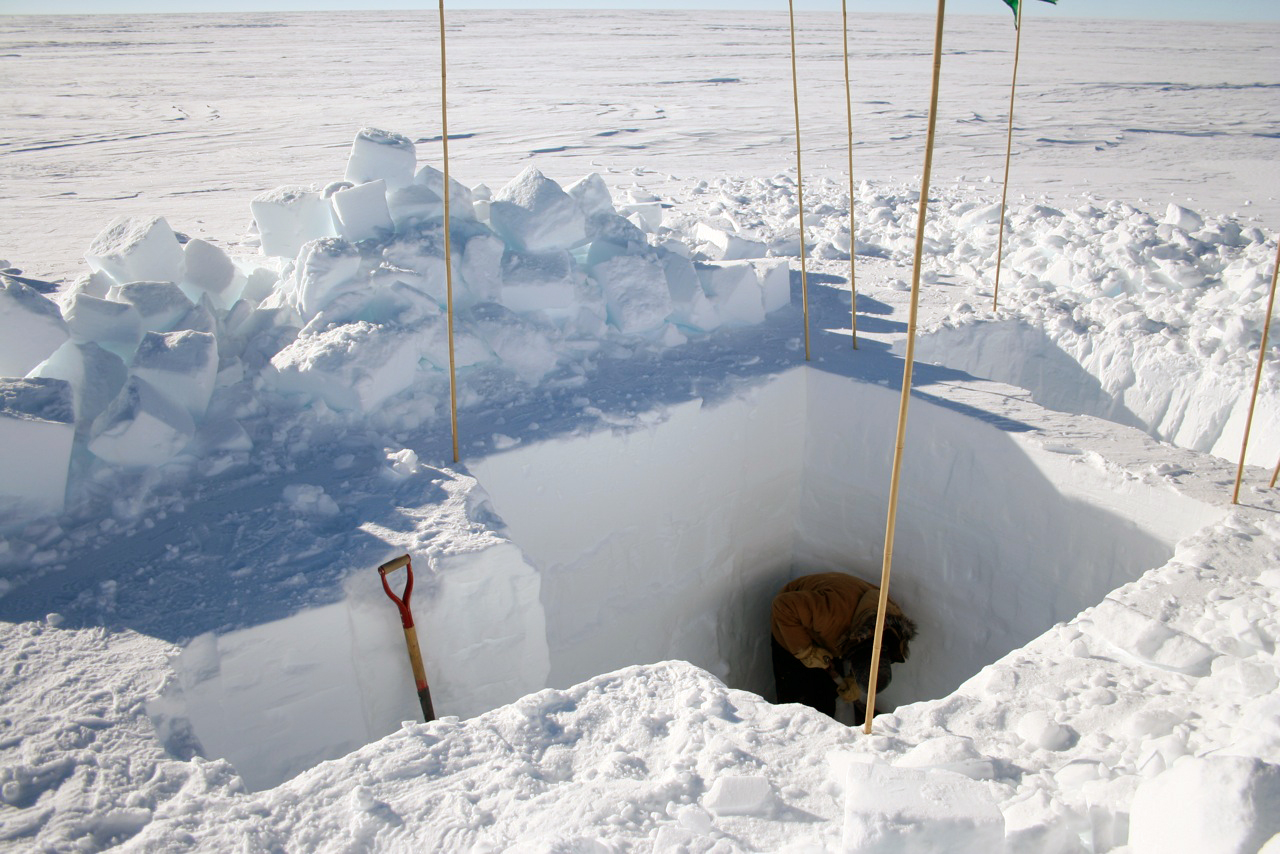 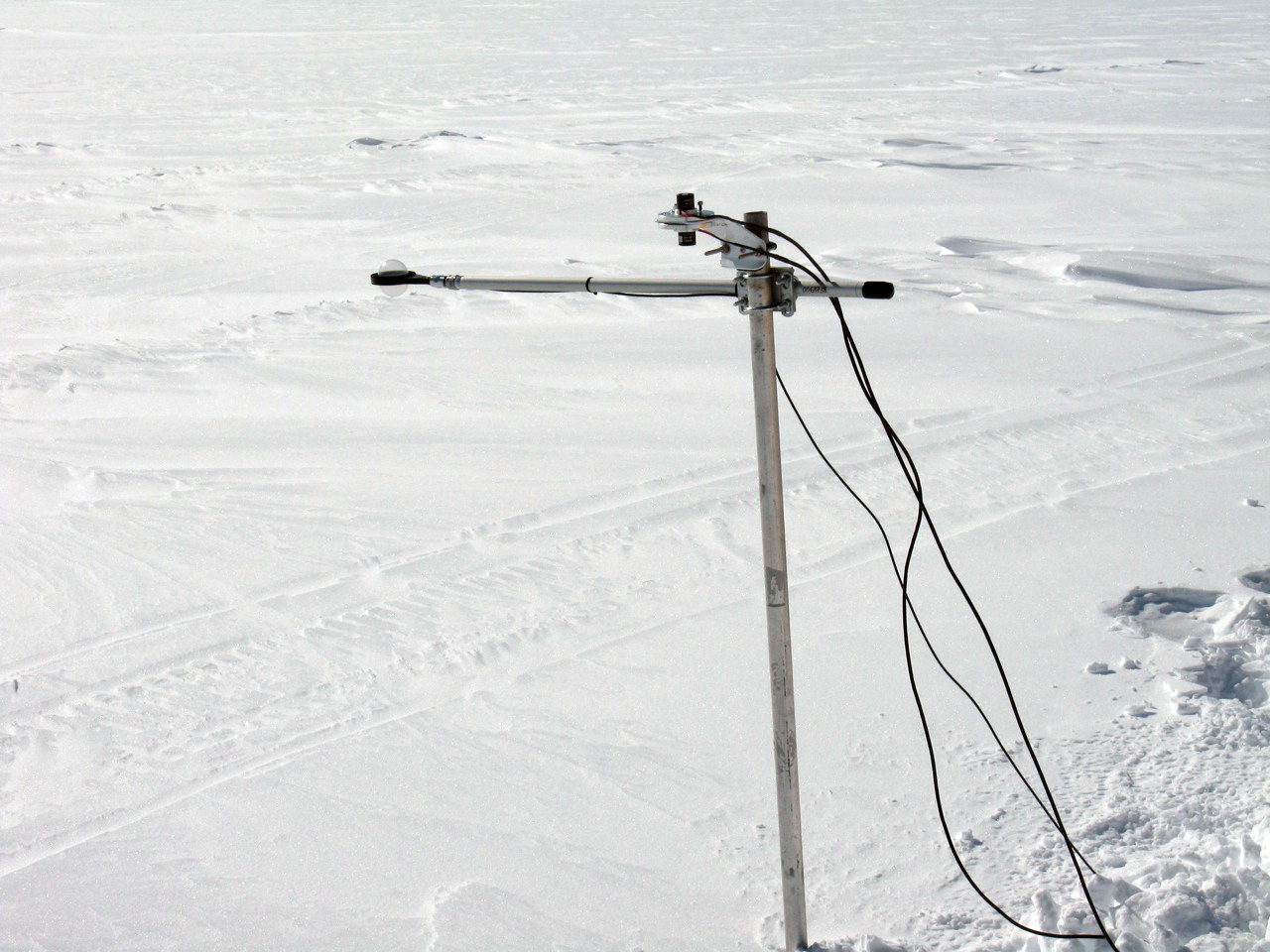 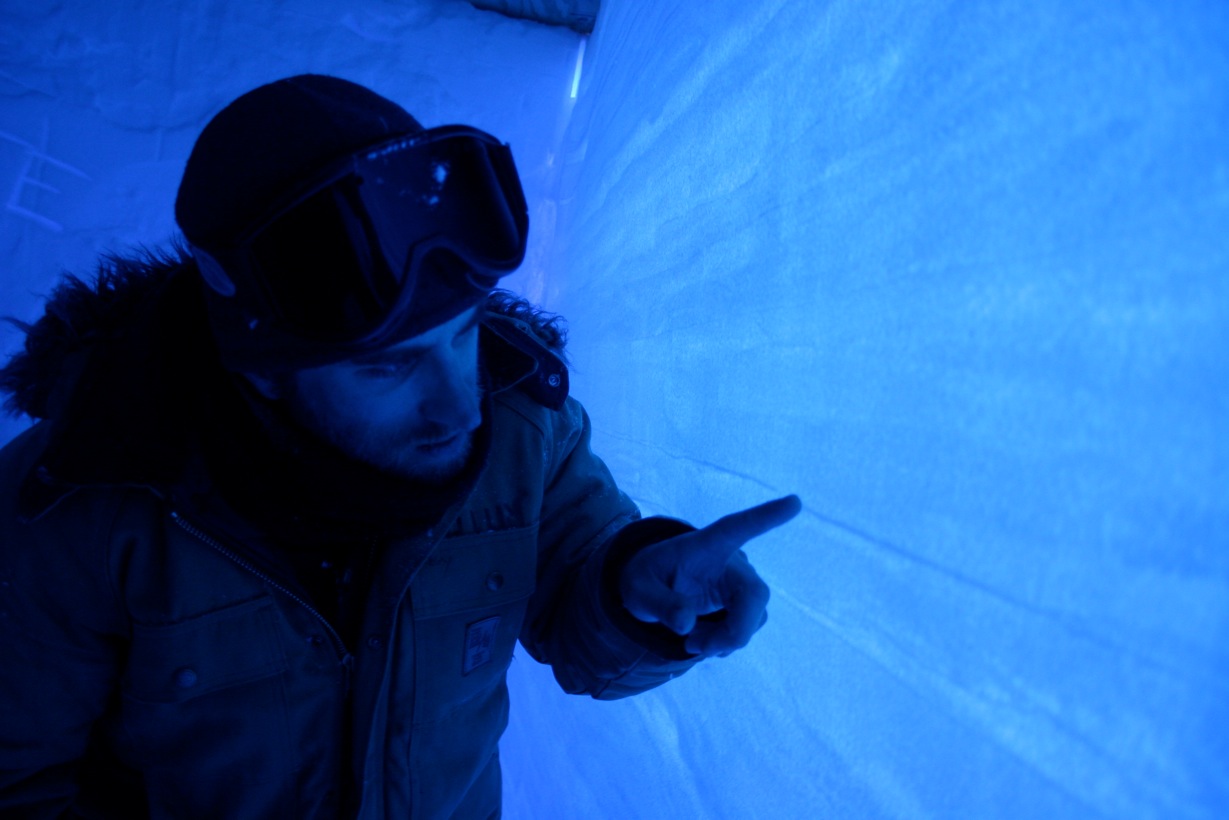 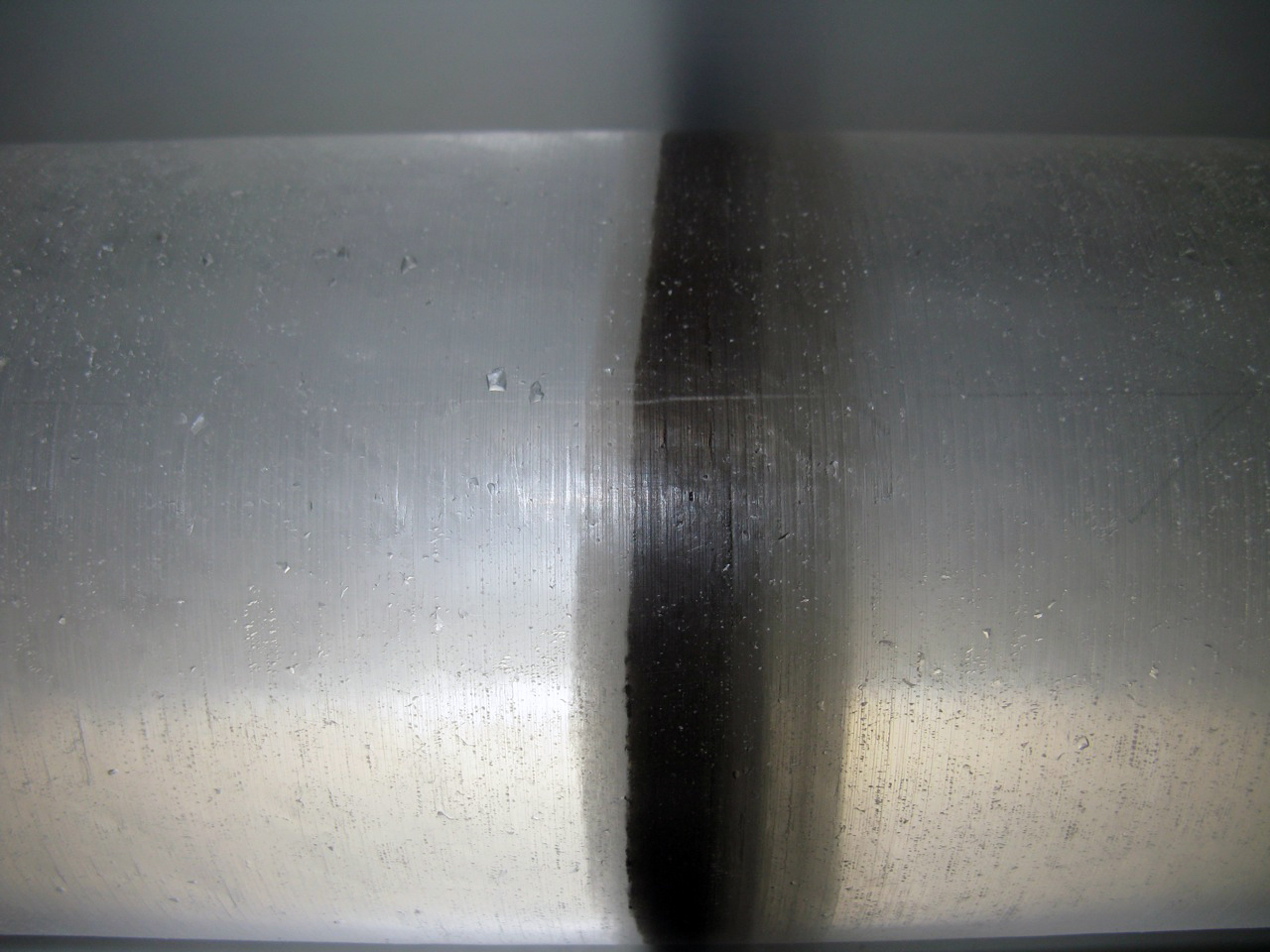 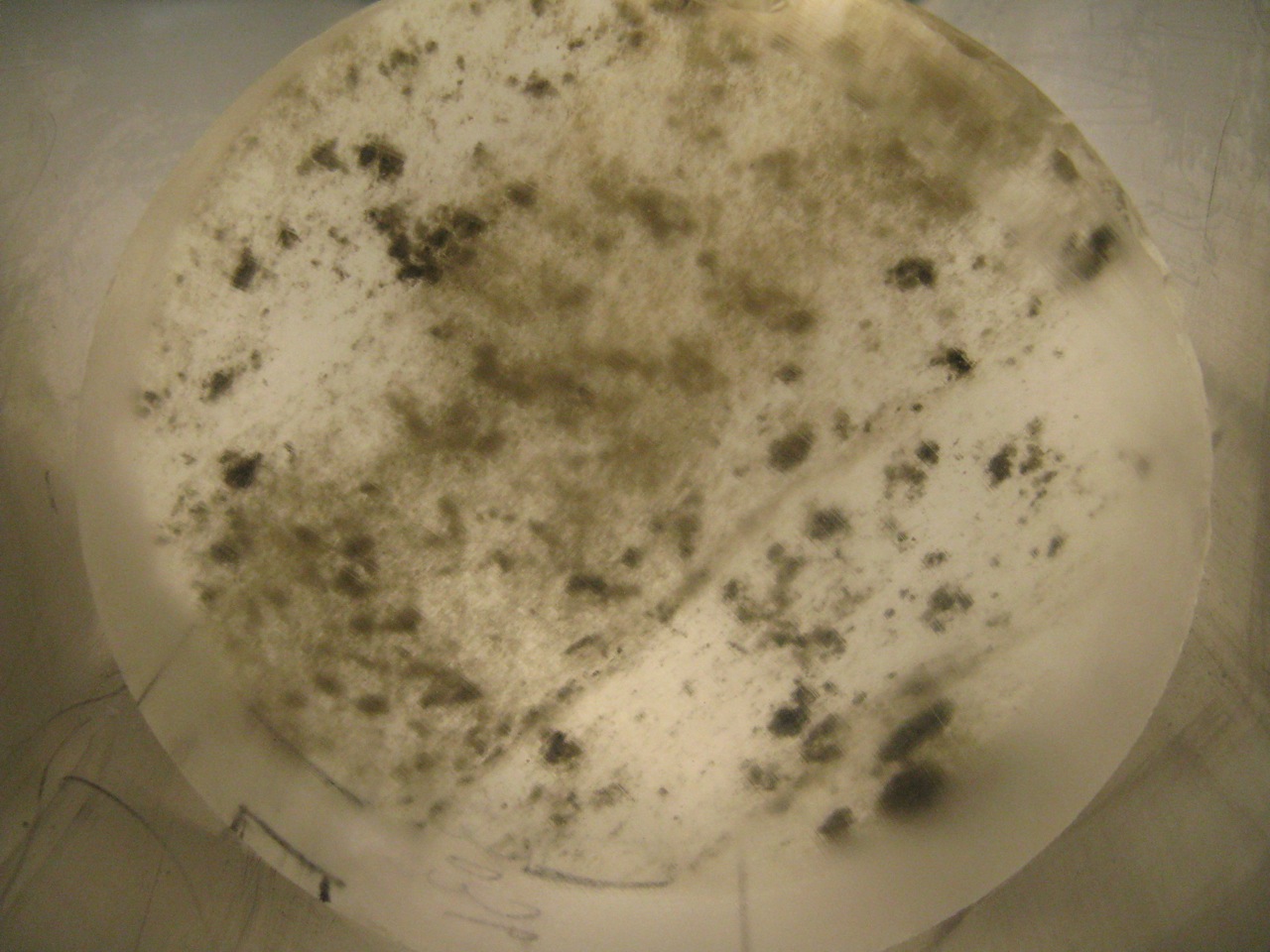 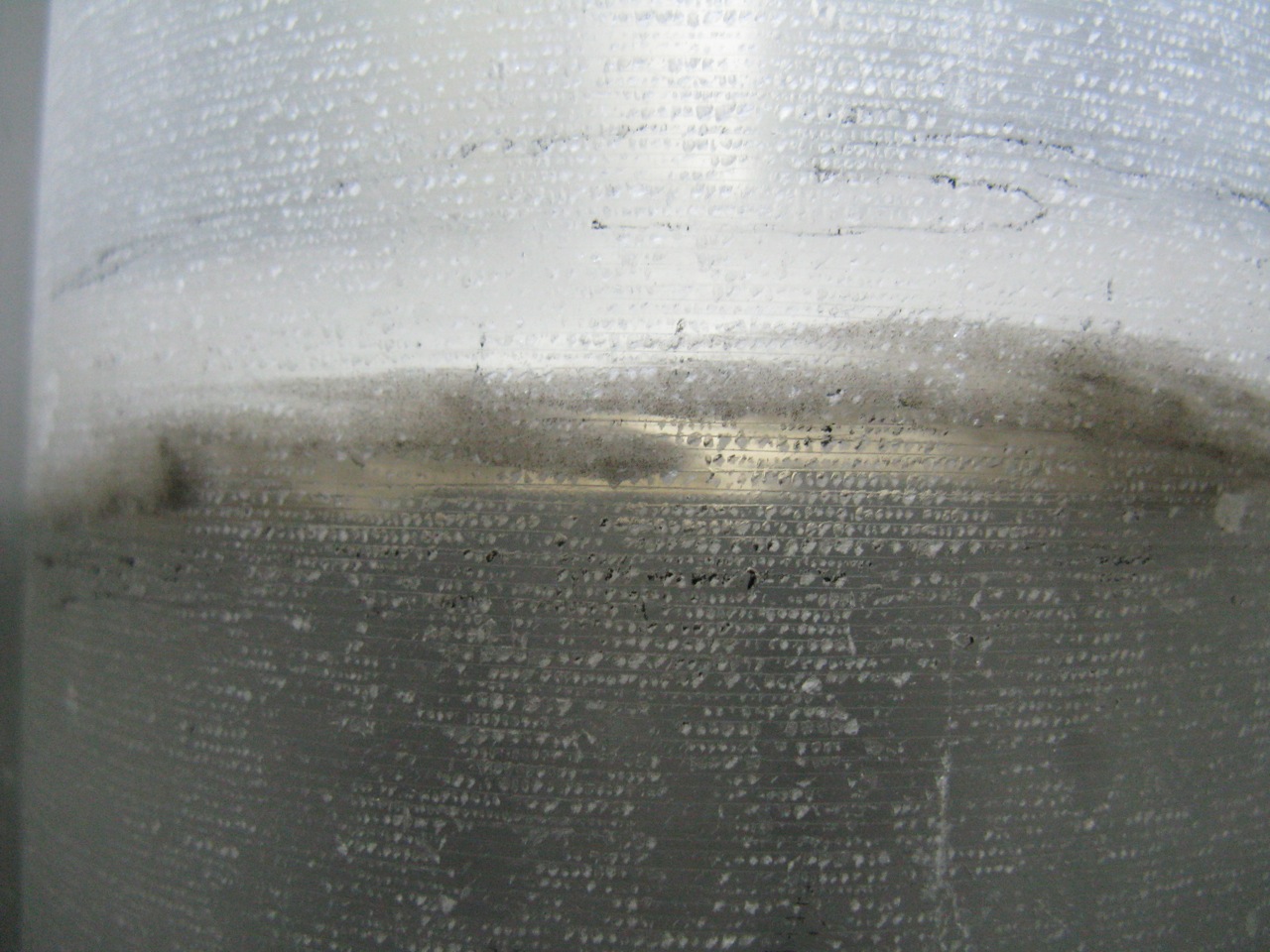 Fig. 6: A possibly folded ash layer – this gave us evidence that deformation was starting to become a factor in the core. However, no evidence of large disruptions were observed. Photo: John Fegyveresi.