Season Overview:
The bulk of our party and cargo arrived on site on 16-17 December 2005. The drill camp was set up ~1km from the main drill dome along the boundary of the clean air sector. The camp consisted of two Arctic Oven tents, two drills (4" and Eclipse) and numerous generators. The 4" drill was set up and tested on 18 December by drilling a 32 m core. On 19 December 2005, the 300 m core was initiated. The core was measured for density, logged, boxed and stored in a cave near the main camp until retro to McMurdo. This core was completed to 299.4m on 5 Janurary, 2006. Core quality was excellent above 150m, very good to 240m, and good/fair between 240 and 300m. The majority of the ice was retrograded to MCM on 29 December 2005 with digital temperature loggers embedded to monitor ice temperature throughout the trip back to the National Ice Core Laboratory (NICL).

On 21 December, we set up the Eclipse drill to begin firn air sampling. These cores were also logged and retrograded along with the 300m core. We drilled two holes ~15m apart and sampled firn air between the surface and the firn/ice transition region (72-74m). All totaled we sampled 23 depths from the two holes and filled a total of 158 flasks. The firn air work was completed on 1 January 2006. Firn air samples will be returned on the cargo ship in March at which time analyses will commence.

Plans are currently being formulated to process the cores at NICL during the summer of 2006.

Acknowledgements:
Special thanks go out to the Camp Staff lead by Dave Zastrow. It was as close to a Club Med experience as one can expect in the field. The ICDS drill crew was especially efficient in generating top quality core and listening to the scientists when core quality began to head south. Special thanks go to Geoff Hargreaves and Mark Twickler who designed and fabricated a core processing system that made core handling in the field a dream. 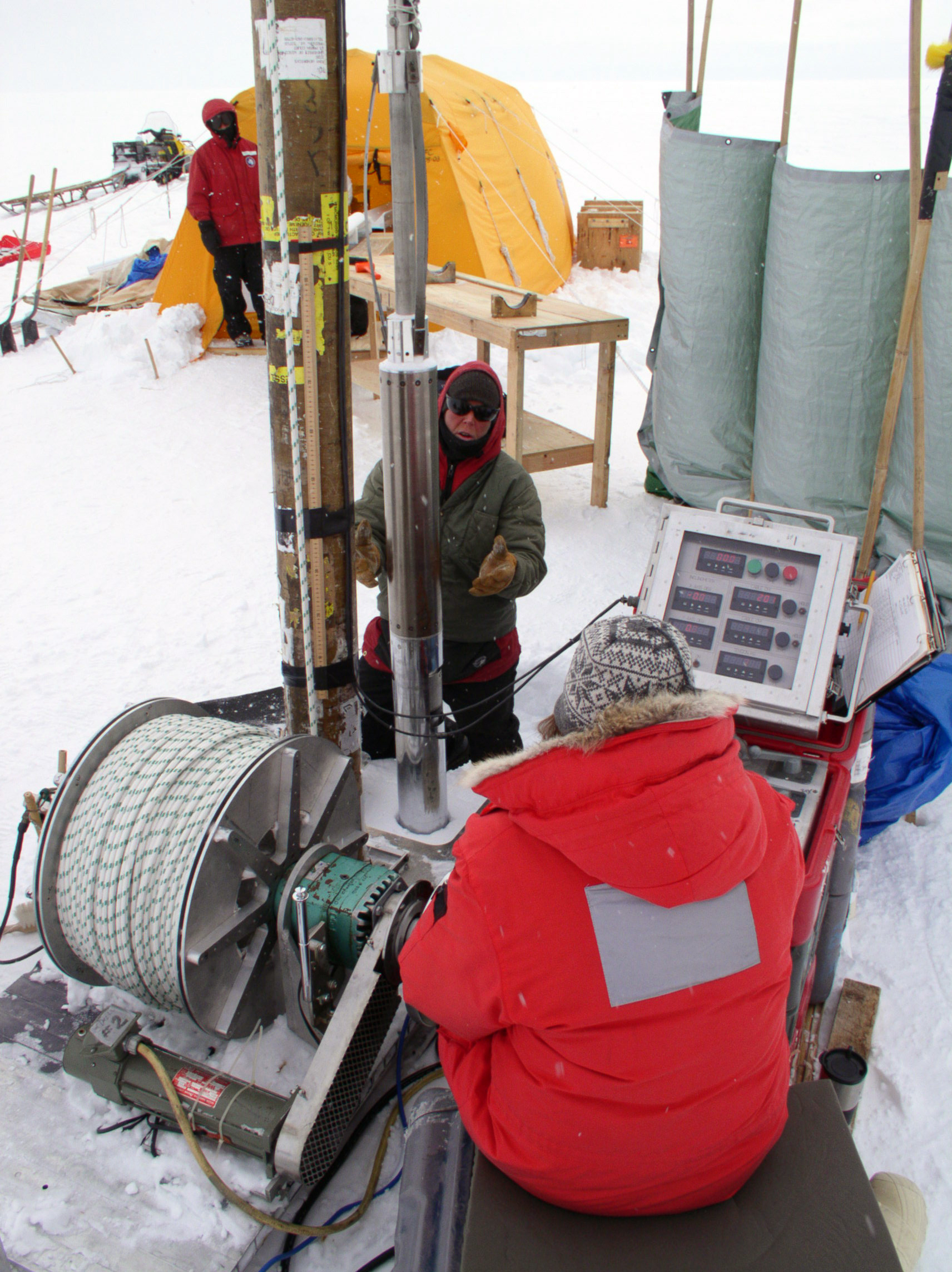 Fig. 1: Beth and Lou drilling with the 4" drill next to the arch facility. Photo: Mark Dreier 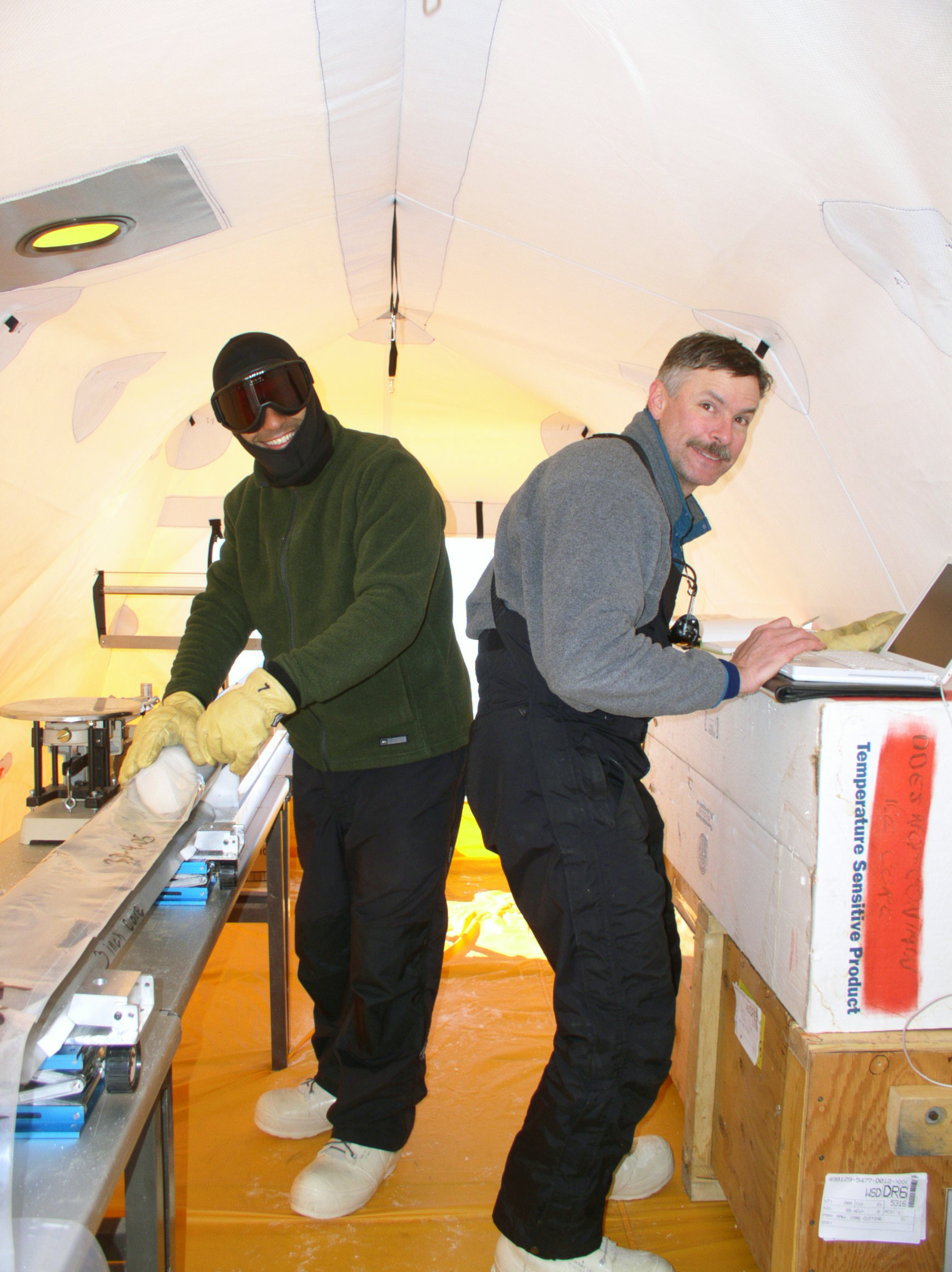 Fig. 2: Murat Aydin and Todd Sowers logging firn density and packaging the ice for its return trip to the U.S. Photo: Mark Dreier