The initial drill crew worked to re-assemble drill equipment that had not wintered over as well as to install upgrades to both the computer control software and the level wind tracking device. These activities coincided with both the Arch excavation and the science construction crew's work on the drill slot walls, which was needed as a slight bowing of the walls had left inadequate clearance for drill tower travel. Another primary task of season startup was spooling a new 3800m drill cable onto the winch drum. This cable replaced the previous 2800m cable and will now allow for completion of the main borehole.

The first core was drilled on December 11 from a depth of 1514m. Several equipment modifications had been made in the off-season with the hope of producing longer cores per run. The most successful modification implemented proved to be the new thin kerf core barrel. While the core sample size remains at 122mm, the new core barrel produces a 163mm borehole as opposed to the previous 170mm core barrel setup. Fewer chips produced per run allowed the drill to retrieve approximately 3.30m of core per run, a 0.6m/run improvement over previous drill seasons. Another highlight of the season was the large number of ash layers found in the cores. Due to excellent cooperation between the WAIS Divide camp staff, core-processing staff, drill staff, and the camp closeout crew, drilling was able to continue until January 25, two days later than originally planned. The final borehole depth was 2564.370m. The DISC drill produced high quality core throughout the season.

Packing and winterizing of the drill system was completed over the next three days. To facilitate camp closeout, drill staff was reduced in stages. Ferris, Gross, Kulin and Polishinski left WAIS Divide on January 25, Albershardt, Cassidy and Morton on January 28, and Dahnert, Goetz and Mortensen on January 29, after packing and cargo preparations had been completed. 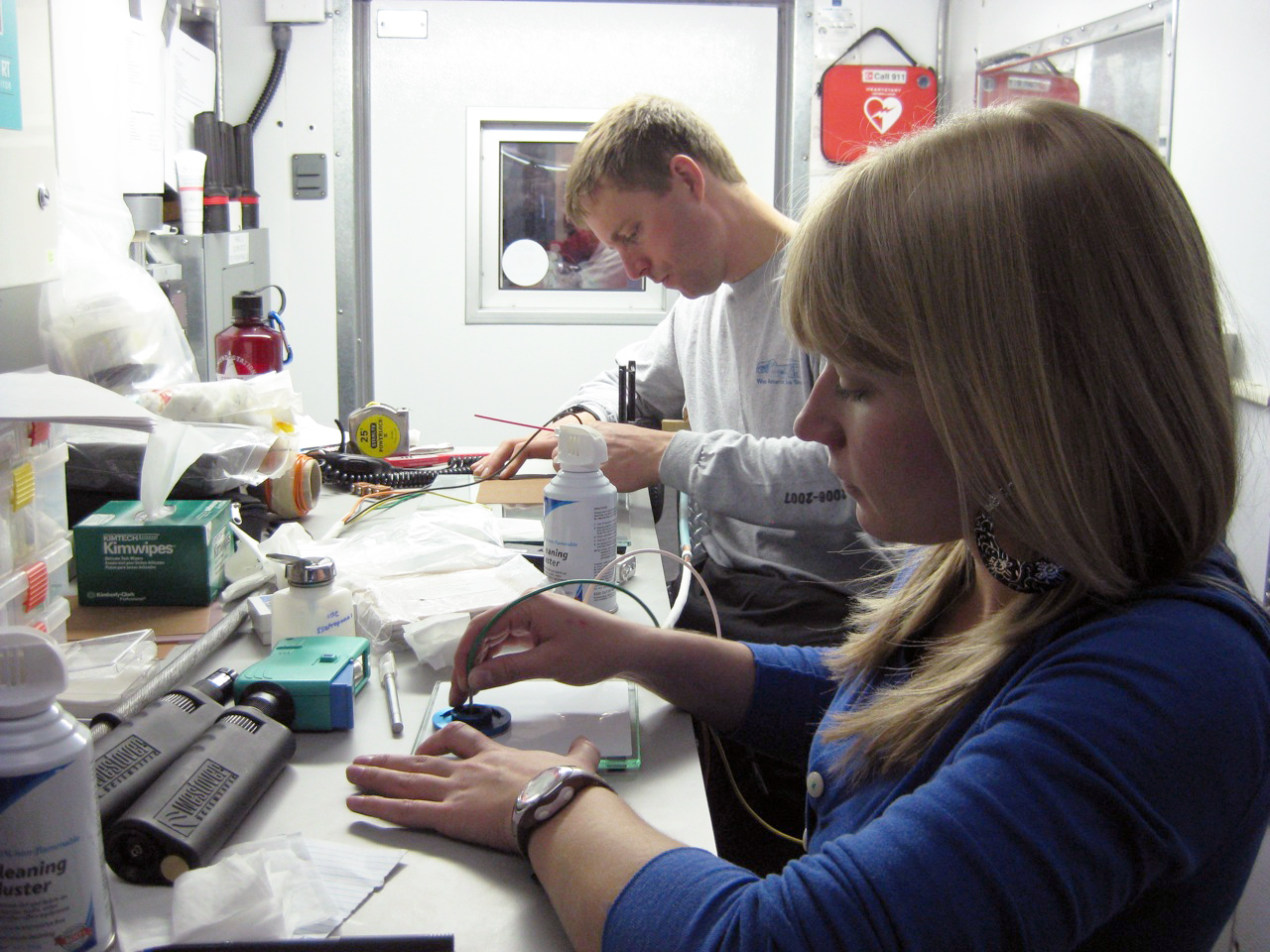 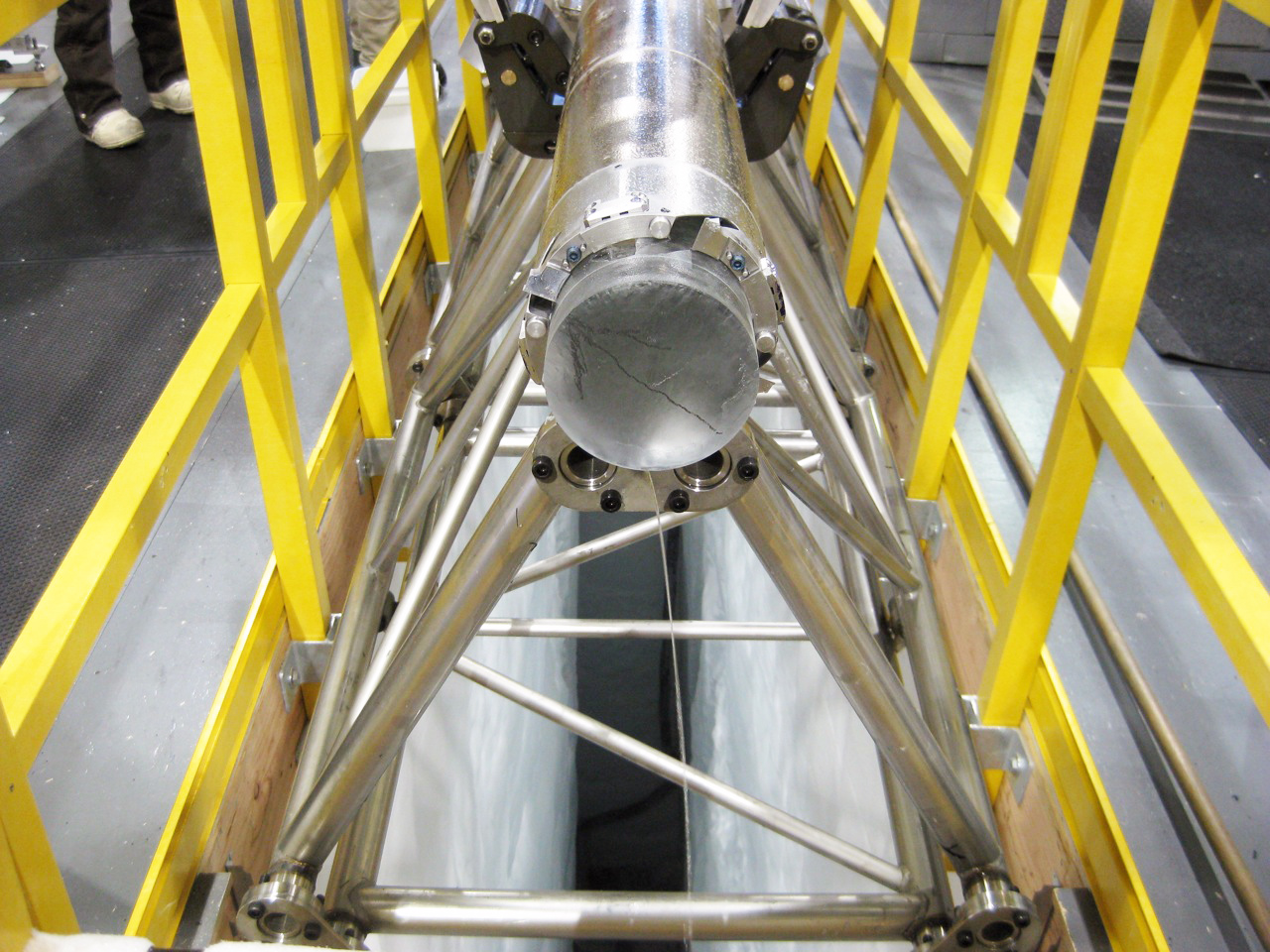 Fig. 2: The barrel of the DISC drill with a 122 mm diameter ice core inside. Credit: Kristina Dahnert