Modifications and fine-tuning of the CHL equipment continued until drilling with the DISC Drill commenced on January 4.

Several major storms, each of which shut down operations for two days, delayed getting the generators on-line and the arch construction completed.

Maintain highest quality of core throughout the CHL:
Full production coring began on Monday, January 7 with two shifts operating. A third shift was started on January 10 initiating 24 hour/day operations. Coring continued through January 20 with a total of approximately 466 meters being drilled giving a final bore hole depth of 580.58 meters. The core quality produced by the DISC Drill was excellent, although one core was rubble. Average drilled core length was 2.7 meters.

The objective of the CHL is to maintain the highest quality of ice core while logging it and preparing it for shipment back to the NICL in Denver, CO. Ice core temperature was always maintained below -15°C. This season's CHL also involved cutting samples for physical properties (see I-168-M End of Season Field Report) and measuring the electrical properties of the ice. Twenty-one 10-cm samples taken at 20-meter intervals from 120 meters to 520 meters were cut for physical properties. Electrical properties (DEP) were measured on all 466 meters of ice drilled this season. All ice drilled this season, except for the last three meters, has been shipped back to the NICL and will be worked on at this summer's core processing line.

Winterize CHL Equipment:
After drilling ended on January 20, the SCO and NICL crew winterized the CHL equipment to remain at camp, packed DNF cargo that will stay in McMurdo for the winter, and packed CHL equipment that were being sent back to the NICL for modification. All SCO personnel were out of WAIS Divide by Friday, January 25.

Acknowledgements:
Many, many thanks to all those involved in the WAIS Divide activities this year especially, Matthew Kippenhan's planning management, Kevin Killilea and Elizabeth Morton's camp management, Brian Johnson's science support, Keith DePew and Sharon Lewis' cargo support, Julie Grundberg's (and Sharon Lewis') fixed wing support, and Eric Brown's construction management. Special thanks to the WAIS Divide camp staff and the arch facility construction staff for all of their help and support this season. This project would not be possible without the dedication and continual support of Julie Palais, Brian Stone and George Blaisdell, our sincere thanks to them. 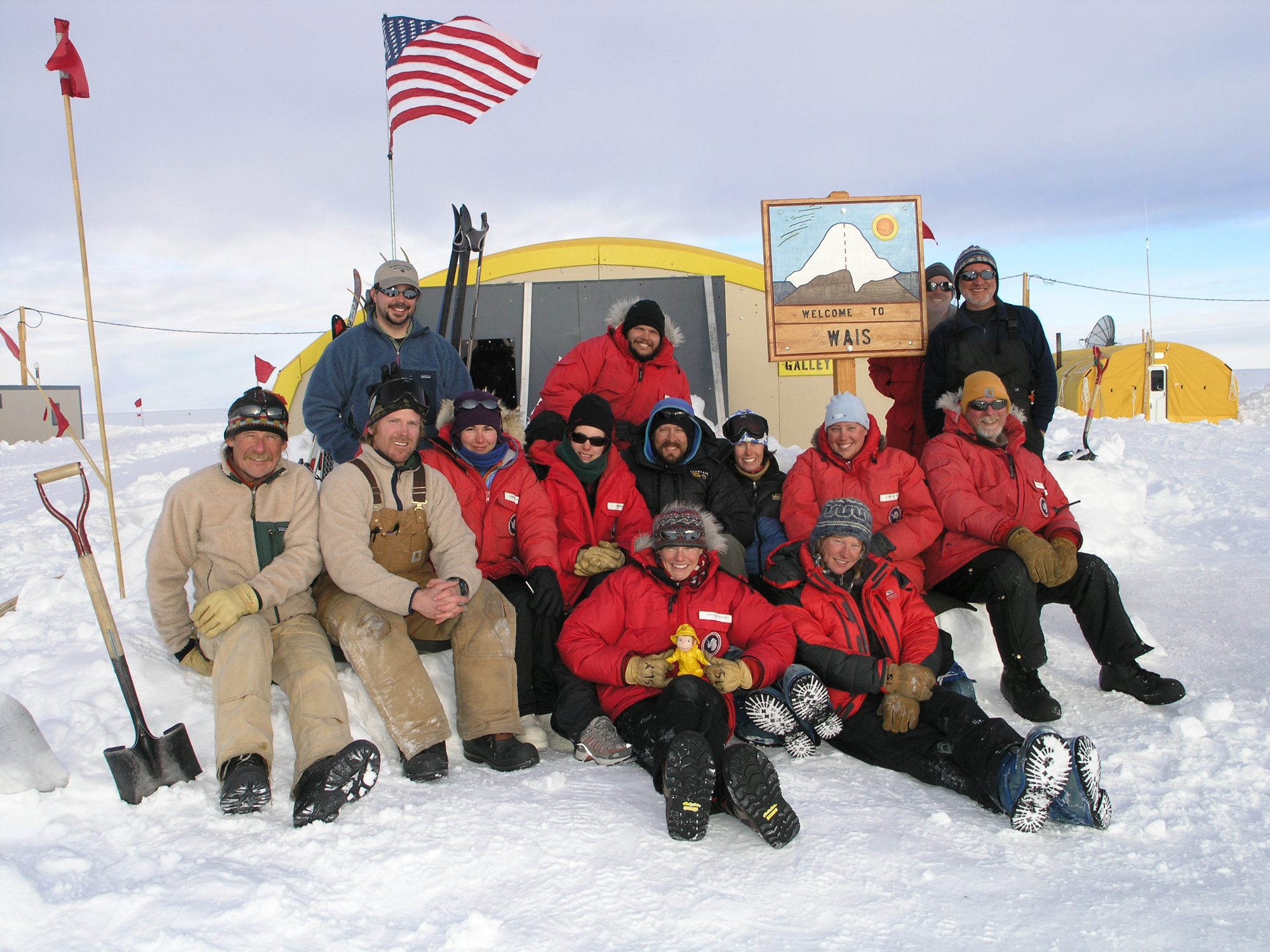